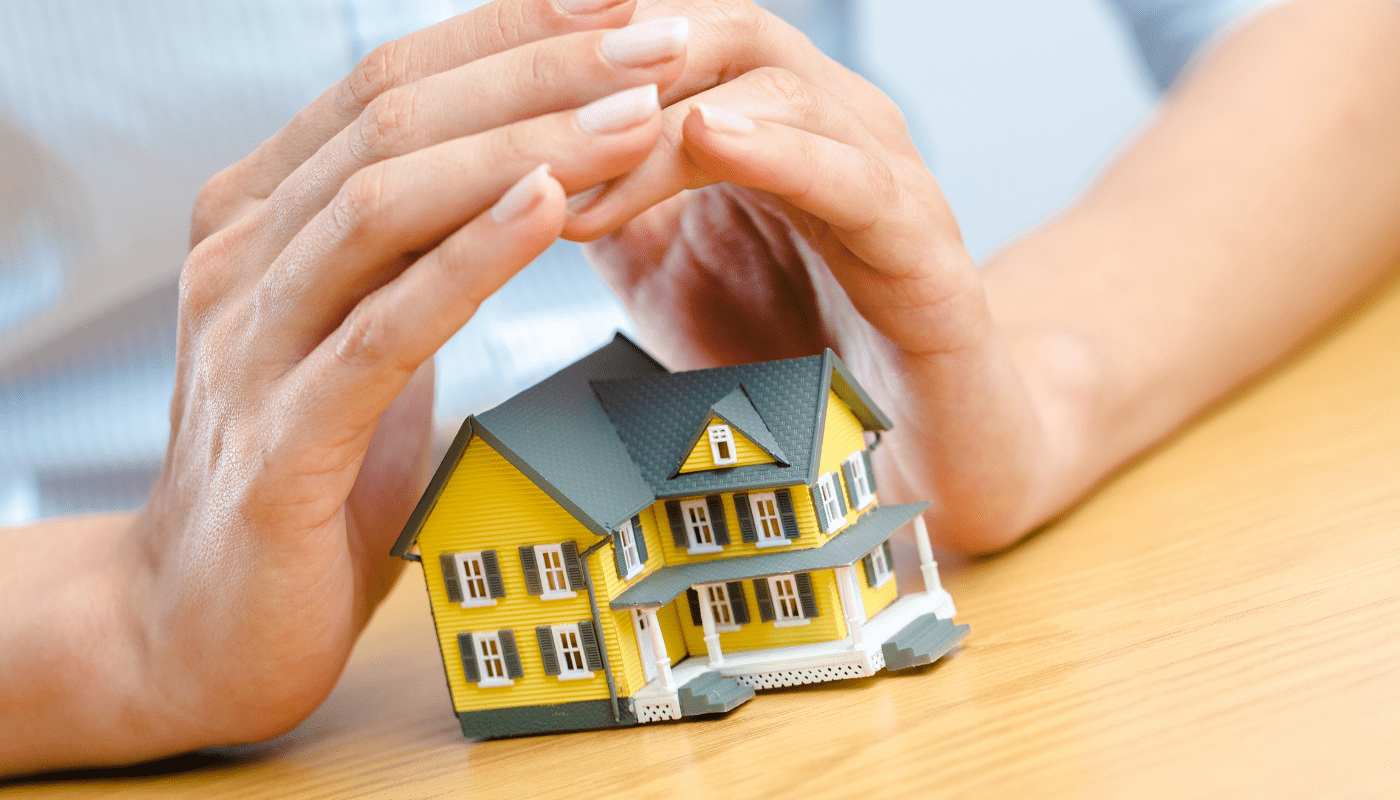 “RENT A ROOM” RELIEF TO CONTINUE FOR AIR BNB LANDLORDS

Last year HMRC carried out a review of rent a room relief and it was proposed that the availability of this generous relief would be restricted to situations where the taxpayer was resident for at least part of the time when the “lodger” was paying rent. The scheme currently exempts from tax gross rents up to £7,500 where rooms within the taxpayers’ main residence are rented out.

HMRC were concerned that the relief was being “abused” by letting out the entire property using websites such as Airbnb and living elsewhere temporarily whilst the tenants were in the property. An example would be renting out a house in south London during Wimbledon fortnight and potentially receiving up to £7,500 tax free.

Note that the Autumn Budget announced that the proposed restriction was not now being introduced.

Registered in England and Wales
Directions 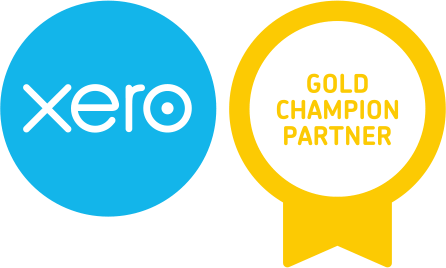